This weekend’s Premier League action has already provided us with a lot of great moments, and we can see that continuing as we look ahead to Monday Night Football. There is a lot of potential in what these two teams could produce in the second city, and by these two teams, we of course mean Aston Villa and West Ham United. Both clubs have had pretty mixed starts to the campaign and even that may be an understatement, 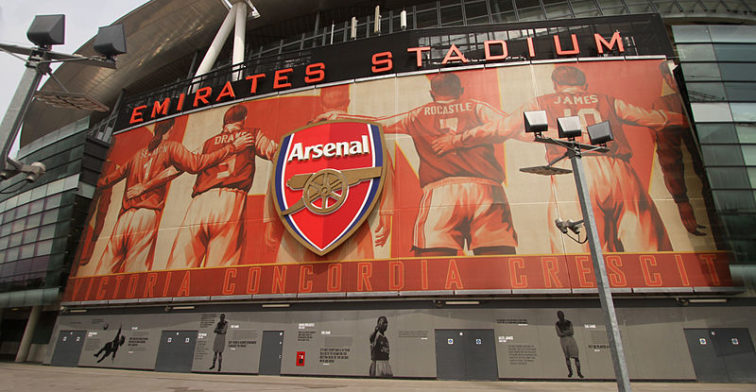 The international break has come to an end, with the next set of international fixtures taking place next month. In the meantime, we’ve got some domestic football to get into as the Premier League returns to our lives. All twenty sides have a great chance at improving their fortunes at such an early point of the season, but in a few games time, we’ll have a pretty good idea as to what we can expect.

Premier League football returns this weekend as we bid farewell to the international break – for around a month or so. There are many great games for us to look forward to up and down the top flight of English football, but one that we’re looking forward to more so than most is Wolverhampton Wanderers vs Chelsea. Nuno’s side are still going in search of their first win in the Premier League this season, whereas Frank Lampard’s Blues are really struggling to make the kind of impact that would lead critics to believe hiring the legendary midfielder was a good idea.

Championship football is set to return this weekend as we put the international break to one side and focus on the domestic game once again. The division has been consistently referred to as the most exciting second tier in world football, and it’s kind of hard to argue with that. There are so many sides that have a chance of making a push for promotion to the top flight of the English game, but reaching the Premier League is easier said than done.

Major League Soccer is on a roll right now, and regardless of what the other domestic leagues around the world are doing, it’s always nice to know that North America’s premier league is taking steps towards improvements with each and every passing week. With the MLS Cup playoffs being right around the corner, now is the time for us to see which sides are the real deal – and which will fall away. Today we’re going to take a look at New York City FC vs Toronto FC,

While the international break may be coming to a slow and steady conclusion, Major League Soccer is really starting to kick into that next gear as we get closer and closer to the MLS Cup playoffs. There’s a whole bunch of teams that are in with a shout of making it through to the next round courtesy of their regular season prediction, and we’re intrigued to see who can really make it count when it comes to crunch time.

The chaos and entertainment that comes with the European Championship qualifiers always leads to a series of really fun encounters, with underdogs rising up through the ranks whereas the big dogs can often slip up. Today, we’re going to take a look at what should be one of the most personal showdowns of the international break: Sweden vs Norway. The Scandinavian neighbours are both in with a great chance of qualifying for UEFA Euro 2020, 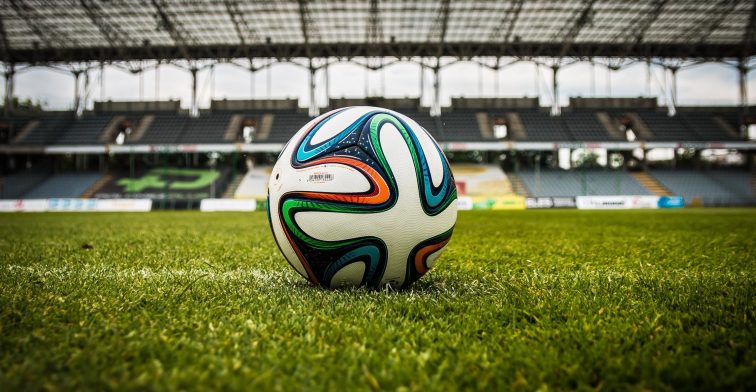 Russia Value to Win in Scotland

The downward turn that Scottish football has taken over the past few years has been quite a big one. The quality of the league up there has dropped due to the dominance that Celtic have shown, and that has had an impact on the Scottish national side, which has also dipped.  Gone are the days when Scotland would field a team full of players from Celtic, Rangers and the Premier League and that has been replaced by players who cannot get into the top flight of English football,

» Read more about: Russia Value to Win in Scotland  » 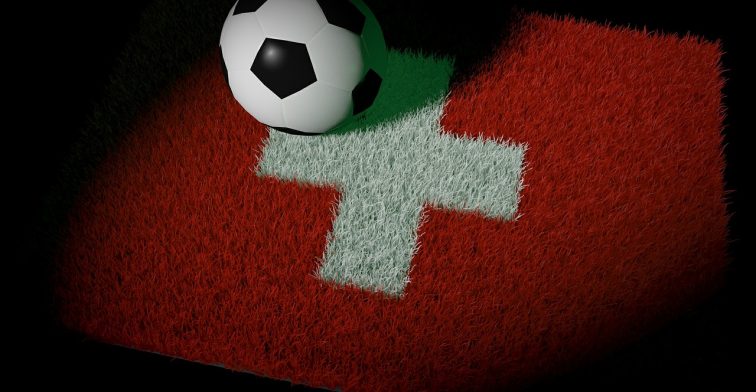 With club football taking a break for internationals, our attention turns to the games taking place over the next few days in the Euro 2020 qualifying groups. The games begin on Thursday night, and one of the biggest games to take place on that day is this one, with Switzerland travelling to face the Republic Of Ireland. Both teams will have their eyes on qualification and these are a big three points that are at stake.

We often see Premier League teams play weakened youth teams in this competition and with The Hammers having a few of their better youngsters away on international duty,