Both teams have a record that has seen them win two and lose four so far. However, those four defeats that Brescia have suffered have come against top teams. They come here on the back of two defeats, but those came against Juventus and Napoli, the two top teams in this league. They kept those games down to a 1-0 defeat too, they did very well.

A repeat of those performances will be more than enough to beat Sassuolo here, especially with them having home field advantage. Sassuolo also come here on the back of two defeats, but in comparison to Brescia, their defeats have come against Parma and Atalanta, and they were beaten 4-1 by Atalanta last weekend.

Brescia will be pleased to see that they are not facing one of the top teams this weekend after games against Juventus and Napoli recently. They have performed with credit in those games to keep the score line down, although as the league table shows they have been beaten in both and picked up 0 points.

They have a winnable game here, one they can take points from and if they perform in the same manner as they did against Juventus and Napoli then they have a great chance of taking the full three points.

Sassuolo have the same record as Brescia right now, but they have not been performing to the same level. On top of that, they come here on the back of a poor performance and a heavy 4-1 defeat to Atalanta last week.

The bookmakers make this a close game but I strongly fancy Brescia to come out on top.

Brescia to beat Sassuolo at 2.40 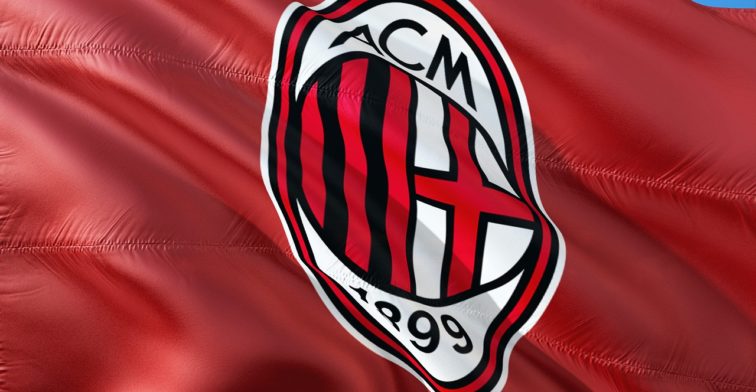 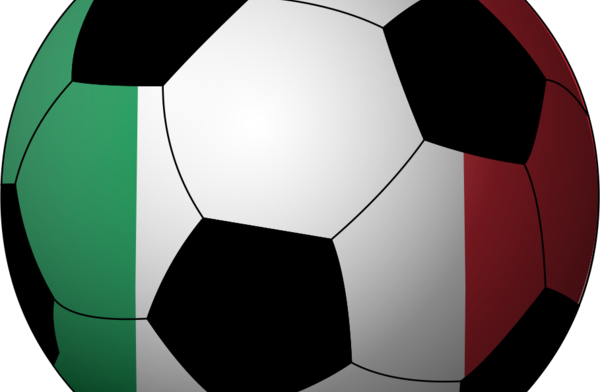 The domestic season is slowly coming to an end, as teams throughout Europe prepare to do their business off of the pitch instead of on it courtesy of the summer transfer window. Things are starting to wind down in most of the major European countries, but there’s still a little longer to go over in Italy. Serie A has two matchdays remaining with a series of entertaining games still to come, including one this weekend that will be contested by two sides who will have high hopes for a potential title challenge next season.