Super Six for England as they ease past Panama

England threw down their marker for everyone else to take note of at the World Cup yesterday when they put six past Panama in a convincing 6-1 victory. It was all too easy for England, who showed their attacking dominance in a display that certainly has people talking about their chances of winning the World Cup. A thrilling first half performance saw them win that half of play 5-0, before easing down and resting key players during the second half with one eye on their game against Belgium this Thursday.

A hat trick for star striker Harry Kane took his tournament tally to an impressive five goals from two games. That also gives him the lead in the race for the Golden Boot, something he will be determined to win from a personal point of view. Two penalties in the first half and a lucky deflection gave him his hat trick, and he is just the third England player ever to register a hat trick at the World Cup. Kane is vital to England’s chances, and if he can keep scoring at this rate then their chances of going far in the tournament increase dramatically.

Another England player to impress in this game was Jesse Lingard, who capped his performance with a fine goal, struck from outside of the penalty area. Lingard was targeted by Panama and handed some rough treatment, including when he was brought down inside the penalty area to give England their second penalty of the game. Lingard is a very creative player, but his goal scoring record has always been poor. He gives England another attacking option, and if he can score more frequently then he is another player that gives England hope of going far in Russia.

If you want to pick out a disappointment for England then it would be their lack of a clean sheet so far in the tournament. A poor penalty given away by Kyle Walker prevented that in their first game against Tunisia, and a mix up at the back from a set piece gave Panama their goal on Sunday. Those mistakes are ones they have so far been able to get away with, but as they progress and start playing better teams, they will get punished. This is an area that England are likely to work on ahead of their next game, which is a group decider against Belgium, whoever wins takes top spot in Group G.

England are growing in confidence at the World Cup and this young squad believes in their ability to go far. Up next comes their toughest test so far when they take on Belgium. This is a team they know well, with many of the Belgium team playing in the English Premier League. Should England win that game, confidence will go through the roof both within the camp and with fans who are back home watching the action unfold. After a thrilling performance yesterday, England are now as low as 10.0 to win the World Cup, with plenty of people looking to back them. 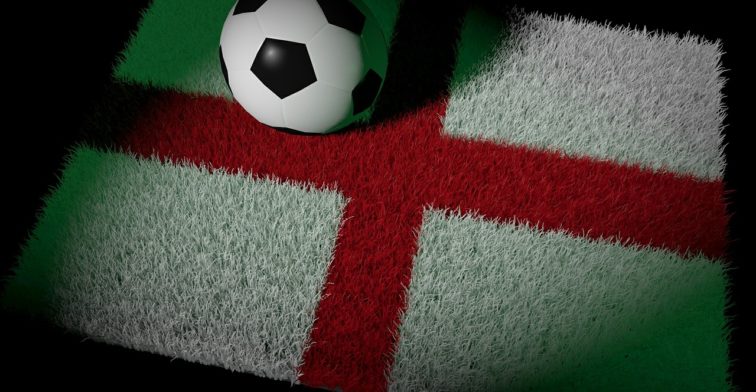