Croatia favourites to beat Iceland and lead the table with maximum points.

Many people have been impressed by the performances we have have seen from Croatia so far at the World Cup, and they are fancied to pick up their third win of the tournament when they face Iceland on Tuesday. A 2-0 victory over Nigeria got their World Cup off to the perfect start, but it was their 3-0 demolition of Argentina that grabbed the headlines last Thursday.

Anyone who has seen Croatia play so far will agree that they appear to have a complete squad, with no real weakness. Scoring five goals shows they have attacking players who can put the ball in the back of the net, while two clean sheets shows their defensive awareness. Combine those two with the experience they have in the squad, and it is easy to see why many people are beginning to talk them up as dark horses in this tournament.

If Croatia manage to get anything from this game then they will guarantee top spot in the group, something that didn’t look likely at the start of the tournament. Importantly for Croatia, that would mean that unless we see a shock in Group C, it would help them avoid France in the last 16, giving them an easier path through. Regardless of needing a point though, it looks likely that Croatia will play to win this game, in an attempt to keep morale high in the squad going into the knockout stages.

Iceland will be the first team to offer a true test to Croatia going forward. The teams they have played so far, Nigeria and Argentina, both have defensive issues, whereas Iceland are very good in defence and can keep things much tighter. It will be interesting to see how Croatia cope with this, but my guess is that they will sail through with flying colours. They have more than one attacking option in the team, and with five or six players capable of creating and scoring goals, I think they have too much for Iceland to handle in this one.

Group D is turning into a great group, and most people will have their eye on Argentina, and their potential elimination when they play on Tuesday. However, it is Croatia you should be looking out for, they are one of the most exciting teams in the tournament right now and one worthy of your attention.

A point is enough for them to win the group, but I think they will take all three from this fixture against Iceland. They have proven themselves defensively in this tournament already, keeping two clean sheets and with five goals they have also shown they can score. My bet is that they will have too much for Iceland and they will win this game to give themsevles three wins out of three and maximum points going into the knockout round, where they will likely face Denmark in a game they would feel confident about winning.

We have seen a lot from Croatia so far, and my belief is that they are just getting going, and can offer much more over the coming games.

Croatia to beat Iceland at 2.16

The domestic campaign is well and truly in the rear view mirror, and in its place we have a series of entertaining international clashes to enjoy. In addition to the Women’s World Cup, Copa America and Africa Cup of Nations, preparations are underway for the next set of European Championship qualifiers. Next year’s competition, which will be held throughout the continent as opposed to just in one or two countries, is consistently regarded as the second biggest international tournament in the world due to the overwhelming quality of the European nations.

» Read more about: Croatia Clash With Wales In Euro 2020 Qualifiers  » 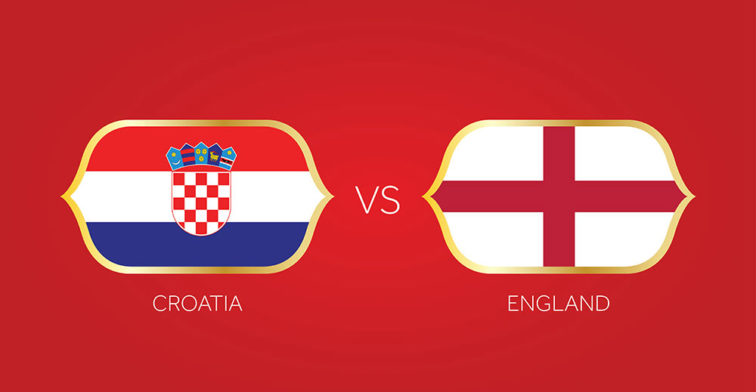 The international break is almost upon us once again as the football world issues a collective sigh, although in truth, it does feel like the fast paced action of domestic football means that we should have a break every so often. That point of view clearly isn’t unanimous across all different corners of the game and we can understand that, but perhaps opening your mind up to the possibility of accepting the international break would ensure that you enjoy it even more in the long run.